Sometimes, you’re both things at the same time.

Sometimes, you curse the ‘mall culture’ for promoting consumerism and ruining the environment. Sometimes, you head to the mall for just that spa where you can get just that heavenly foot massage.

Sometimes, it lasts in love but sometimes it hurts instead.

Sometimes, you zoom across lanes and overtake others on the road and adrenaline rushes through your veins. Sometimes, you sit back and let others overtake you and it doesn’t really matter.

Sometimes, you think about life. You don’t think so much about death. Except that if it comes, you’re pretty happy with all you’ve managed to try out in this life. It’s not been a total waste. Oh no, not at all a waste.

One day in your Gita class, you learn that human existence is all about making peace with duality. And then it all makes sense.

Sometimes, you can cleave a story into two.

Sometimes, you cleave both sides into a story.

2 thoughts on “Both sides” 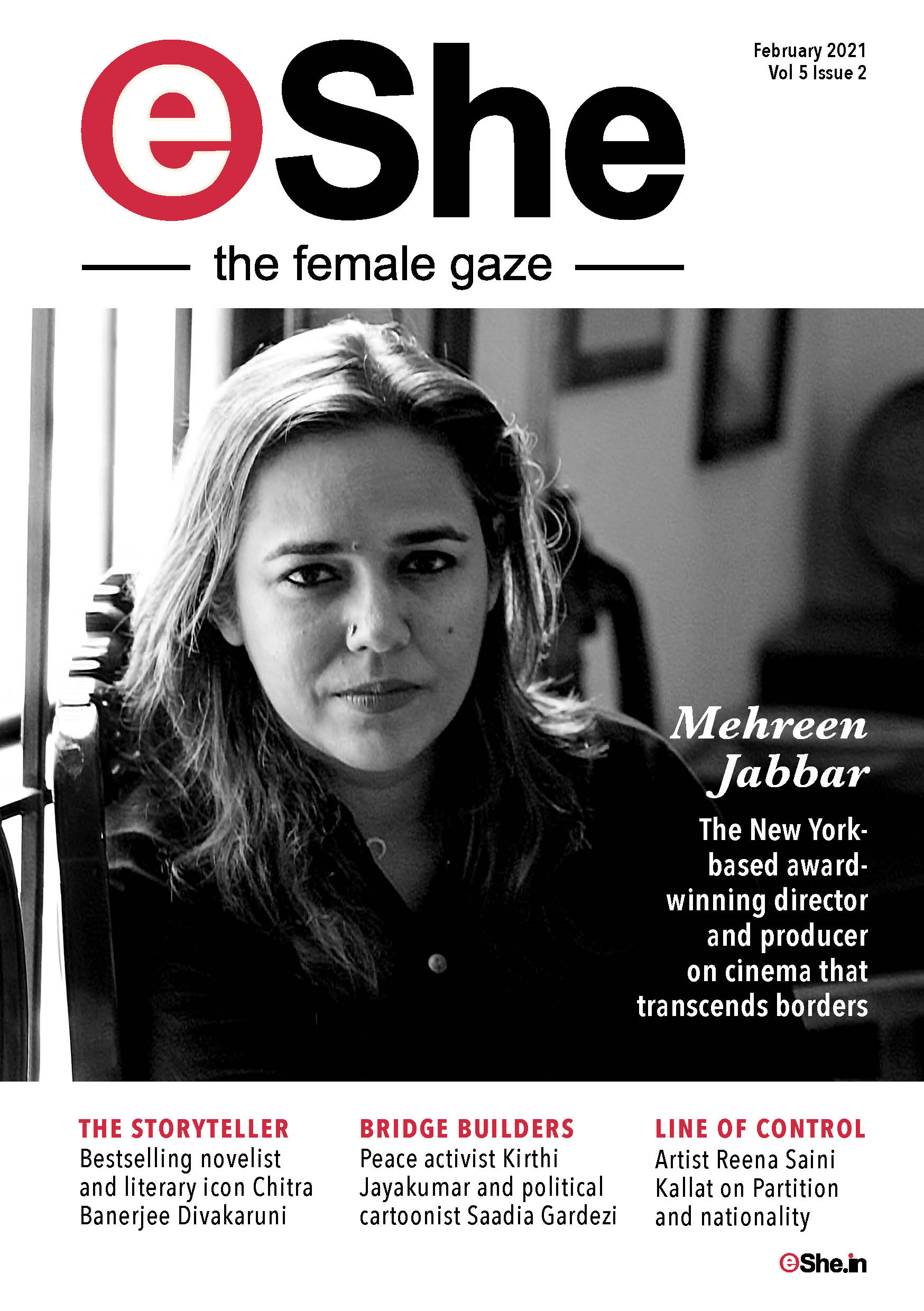