When I first read Aravind Adiga’s The White Tiger, I was blown away by a feeling that can only be described as, “Wow, I have never ever read anything like this before. What a book.” It left me shaken and disturbed in all the wrong places, while also marvelling at the piece of true literary beauty I had just had the privilege to read.

I won’t say V Sanjay Kumar’s first novel Artist, Undone had an equal impact on me but it did remind me of The White Tiger in that I felt the same feeling of, “Wow, I have never ever read anything like this before. What a book,” when I put it down.

It begins with the story of Harsh Sinha, who describes himself as ‘fat, fucked and forty’ and has a penchant for visiting analysts. Harsh impulsively buys a hugely expensive painting simply because the person in it looks like him, and ends up losing his job, home, wife and daughter in the process. But the book is also about various other characters: his wife Gayathri (emotional, wilful, tough, vulnerable) and the Casanova artist she proceeds to have an affair with, the inventive plagiarist Newton Kumaraswamy, who paints people’s ‘private parts’ (you gotta love the double entendre there). There’s Roongta, who doggedly aspires to understand the business of art, and Manoj Tyaagi, the conman (‘naami chor‘) who buys Newton’s work by the dozen simply because he can. There’s Bhairavi, the curator who spots talent using something far more sublime than mere intelligence. There’s Jahan, the polio-afflicted American student who returns to India in search of both feet and wings, and his crush, the nymph Lisa, who seems to arouse scandals and men’s genitals every time she moves.

Most of all, there is art. Kumar uses paintings by well-known and lesser known artists to illustrate the story in colour (all due credits are given at the end). His characters research art, explain art, understand and misunderstand art, and lead their lives around the pursuit of the elusive ‘deeper meaning’ that afflicts regular people everywhere, whether in art or life. The characters are so well fleshed out that they could just be someone you know… (When I researched Sanjay Kumar online, I got this person who was in prison for securities fraud. The inspiration for Manoj Tyaagi?) … or someone the writer seems to know suspiciously well. The casual mention of names of real-life artists and writers only manages to blur further the line between fact and fiction; you never know when one ends and the other begins. As someone who seems equally adept at art, literature and business, Kumar is both condescending and compassionate in the expression of his knowledge. The reader is left to make her way about with a sense of both mild indignation and marvel.

At the end, as in Adiga’s astounding debut, you don’t feel a sympathy for the characters; there are no heroes. There’s just the raw display of humanity in all its glory and shame, its passions and poisons. A sigh escapes you when you put the book down, one of both relief and the privilege of having read a moving piece of literature. I am not sure I look forward to Kumar’s next piece – and I mean that as a compliment. He disturbs you in all the wrong places. 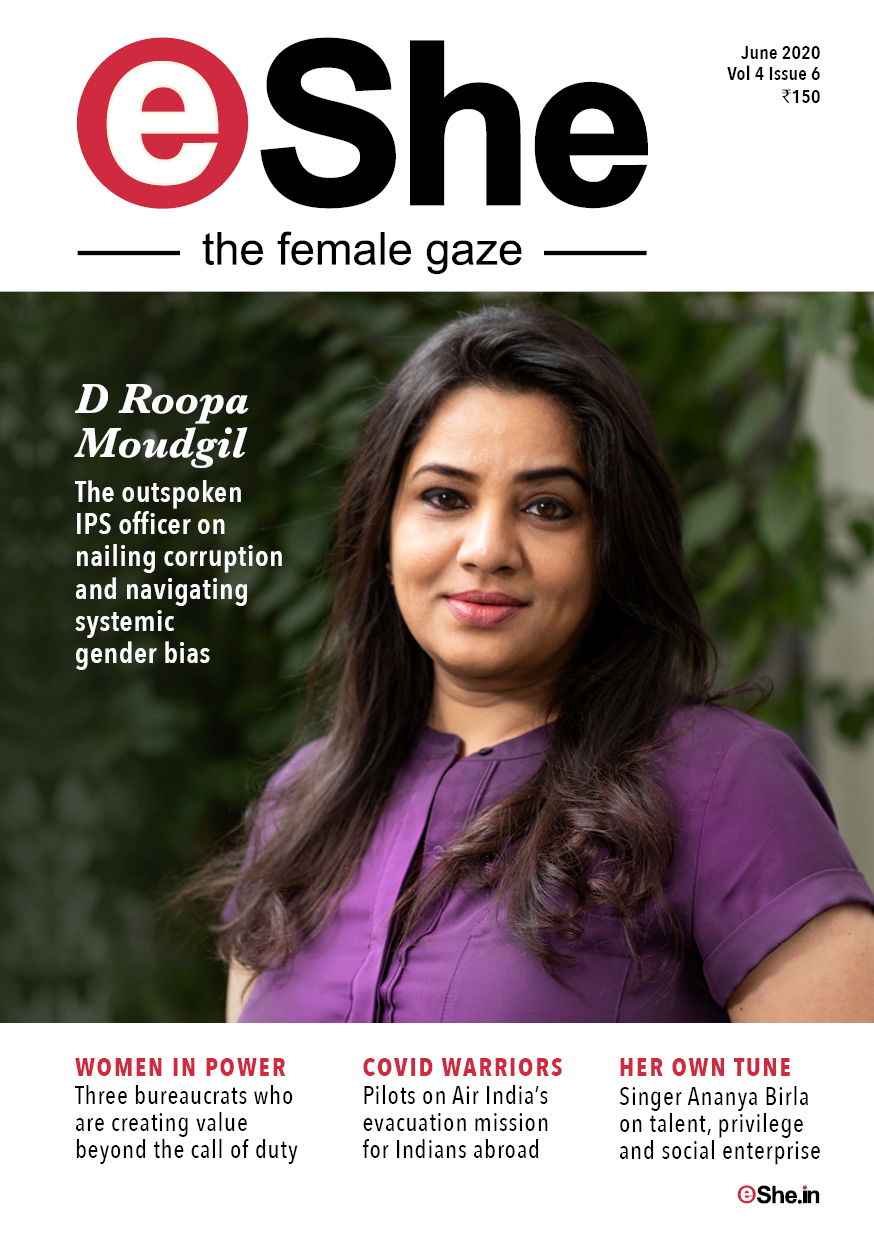