I first met God when I was 12. We were in India for our annual summer vacations from school (July and August according to Dubai’s weather) and the entire extended family had flown up to Srinagar for a holiday in the hills, the expected thing to do for Delhi families every summer.

We’d checked into a fancy hotel nestled in a valley, and spent a reasonable amount of time checking out the hotel premises. Finally, we’d returned to our rooms, to admire the view from the window.

“It’s so beautiful, it hurts the eyes,” I said, in a poetic burst of pre-adolescence. And I gazed at what seemed to me to be the most ethereal place on earth.

(Later, my mother would describe our Srinagar visit to a relative and say, ‘As the great poets used to say, it’s so beautiful, it hurts the eyes,’ and I would go, ‘Mom! I said that!’ and she’d turn around and say, indifferently, ‘Oh, really?’ and I’d feel indignant that she’d stolen my line, and hurt that she’d attributed it to great poets but hadn’t thought me worthy enough to quote.)

Anyhow, at that moment, as I looked out the hotel window, across the balcony and into the valley – a blue strip of water hugged by massive green giants with a crystal sky for a blanket – I thought I got a glimpse of what God must be.

Of course, I did not actively begin seeking God till much later. Oh, much, much later. Much after the idyllic Arabian childhood, and the best-days-of-my-life college years in Delhi. Much after the marriage that was a bitter pill and the children that God sent like little anchors to keep me grounded in case I floated away in clouds of desperate tears. Even after the marriage erupted with all its bile floating like lava down the sides of a cardboard foundation, setting us all on fire. I started seeking God only then, when I had nothing to look forward to and everything to live for.

And I found God and I lost God. And then somewhere down the line, I realised I was God. And then I laughed at myself and went back to searching again. And now, I have these moments.

Sometimes, it feels like I am observing my own life, and everything looks like a dream, a story, a film going on. And I think this is how God would see my life.

And sometimes, I come upon a startling vision – a full moon between the trees, a group of boys running with sticks and tyres, an orange sun setting over a grey city – and I get goosebumps and I am certain that I have seen God. And I am grateful for the opportunity.

Why have I called this memoir ‘100 Paths’, you ask. That’s because I came across this line from the Vedas while researching a piece a few years ago for my magazine:

“There are a 100 paths to enlightenment, and they are all correct.”

(There is, in fact, an ancient text called Satapatha Brahmana, which means ‘the Brahmana of the 100 paths’. It is a book of prose that explains the hymns in the Vedas – a sort of compilation of all the footnotes that a priest or scholar would need to decode Vedic rituals.)

We’re all following our own path, and many of us may be on the right track to knowing some version of the truth, even if not the absolute truth. And once I woke up from my dark ages, as I call them, I set out to discover as many of these paths as possible. I am drawn to the mystic and the momentary, the inexplicable and the completely obvious. So this here that you are reading, is a compilation of those experiments, those test-drives of faith.

This journal is a chronicle of my search. It may not be like anyone else’s journey and thank God for that! This is both a diary of the world’s gift to me, and my gift back to the world. Thank you for joining me.

One thought on “Introduction to God” 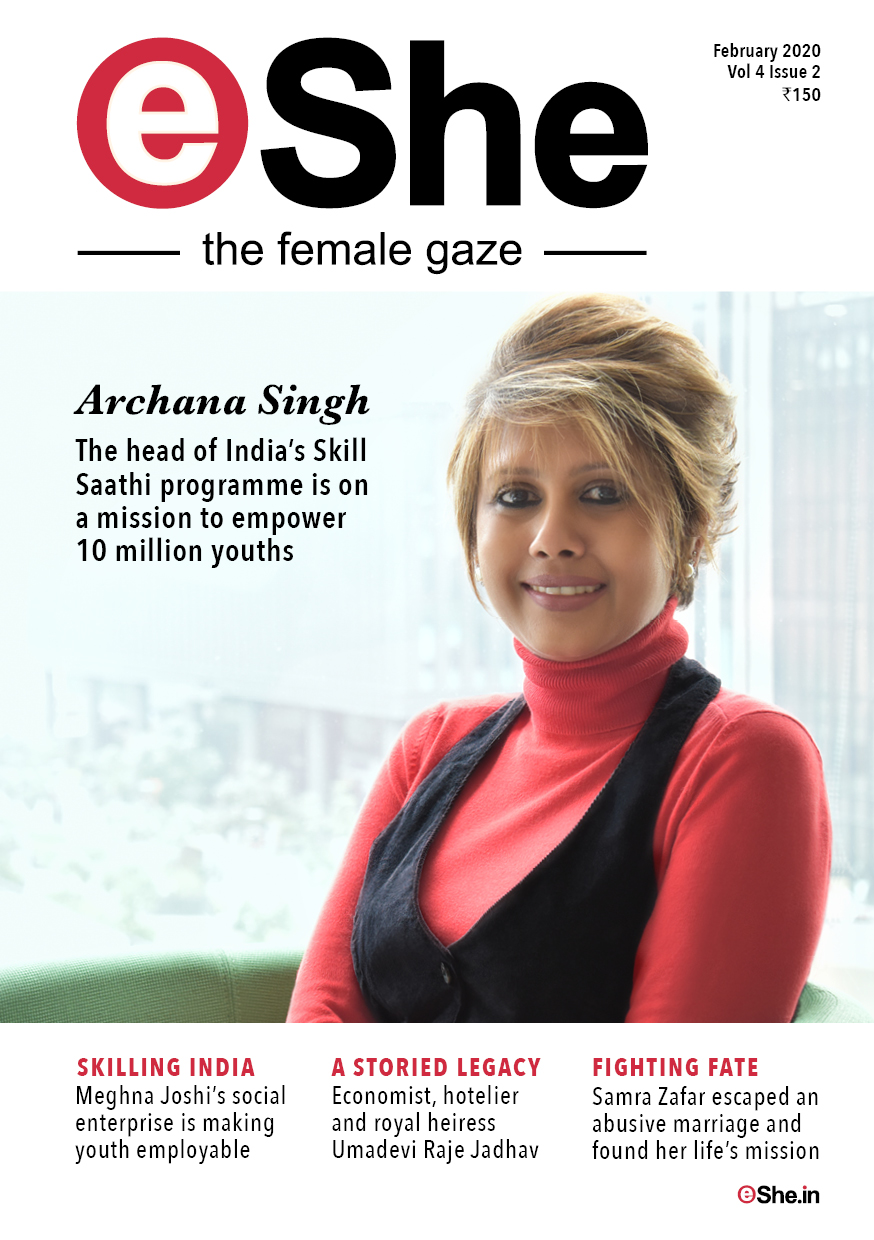